We focus on you as a person and the moments that matter to you so you can see your love in action.

CLEANSE YOUR MIND AND REFRESH YOUR BODY 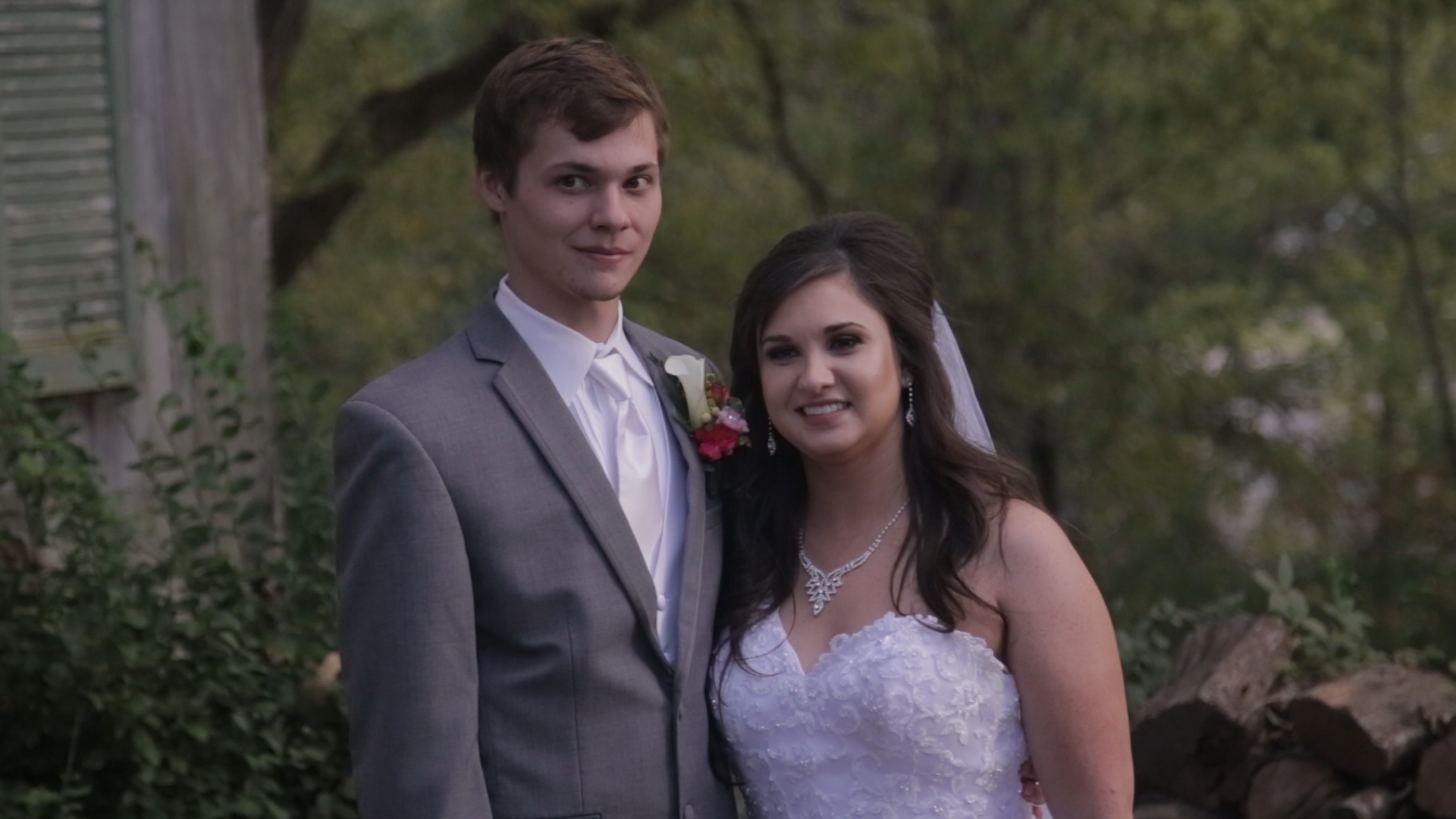 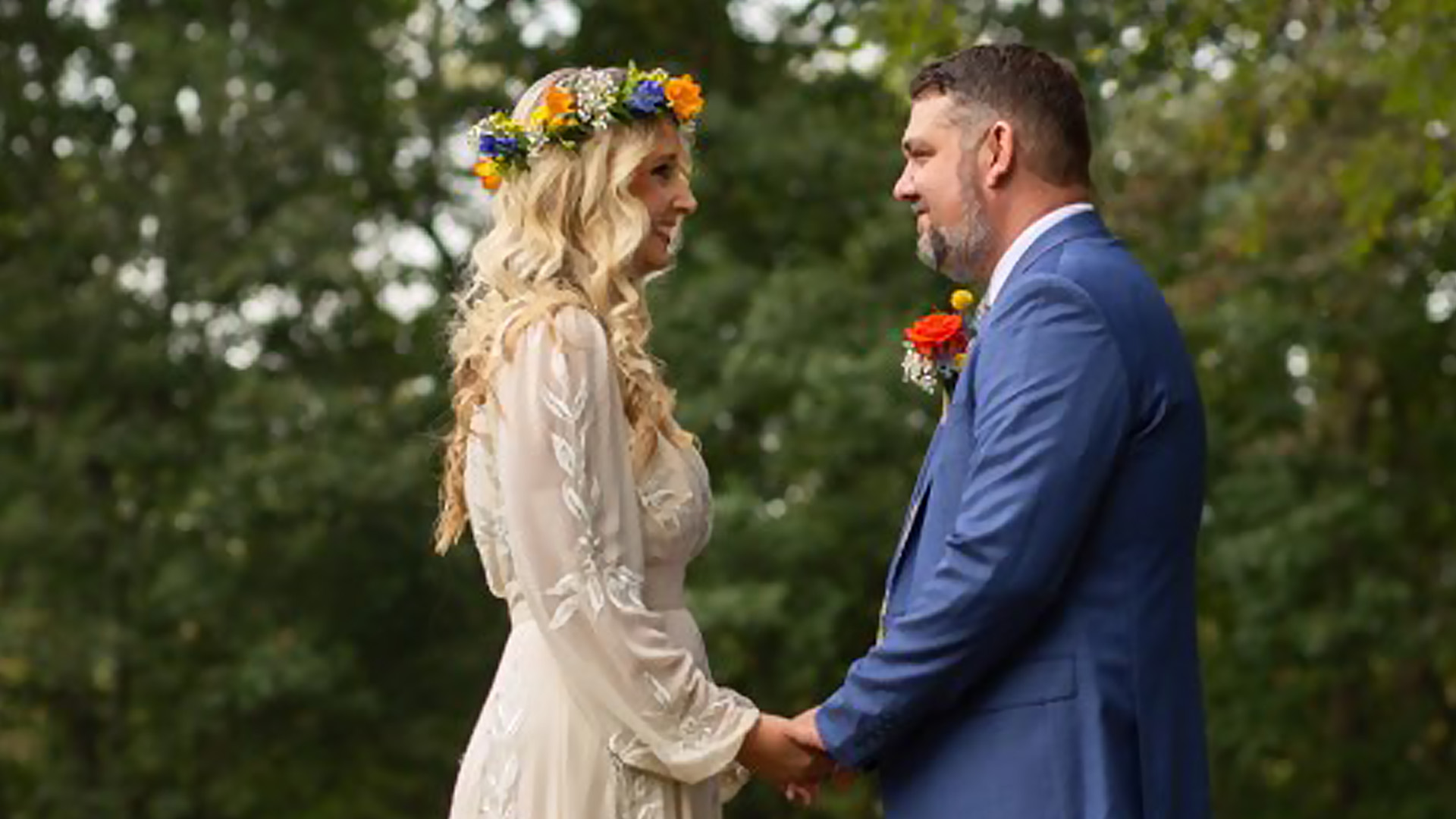 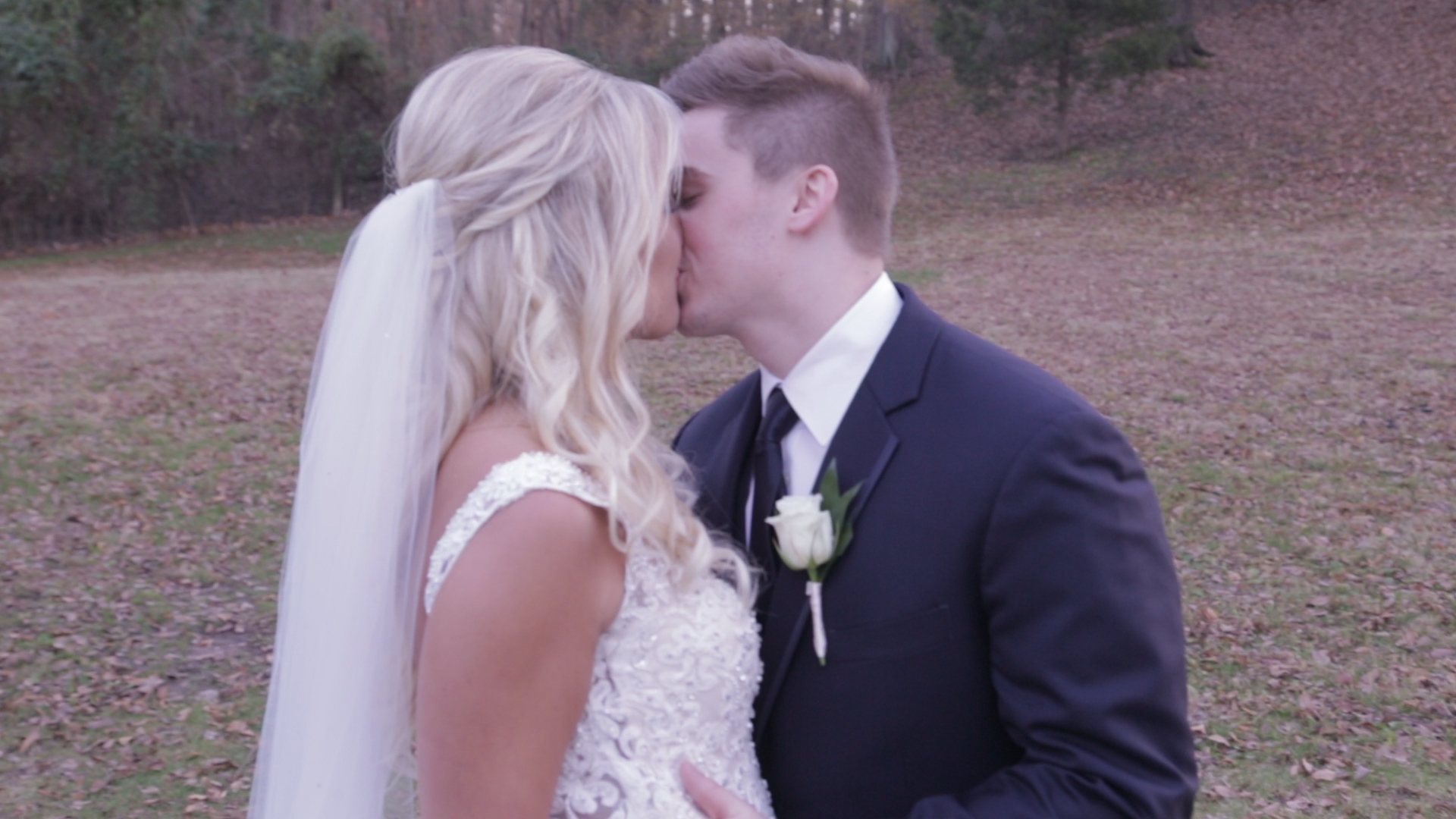 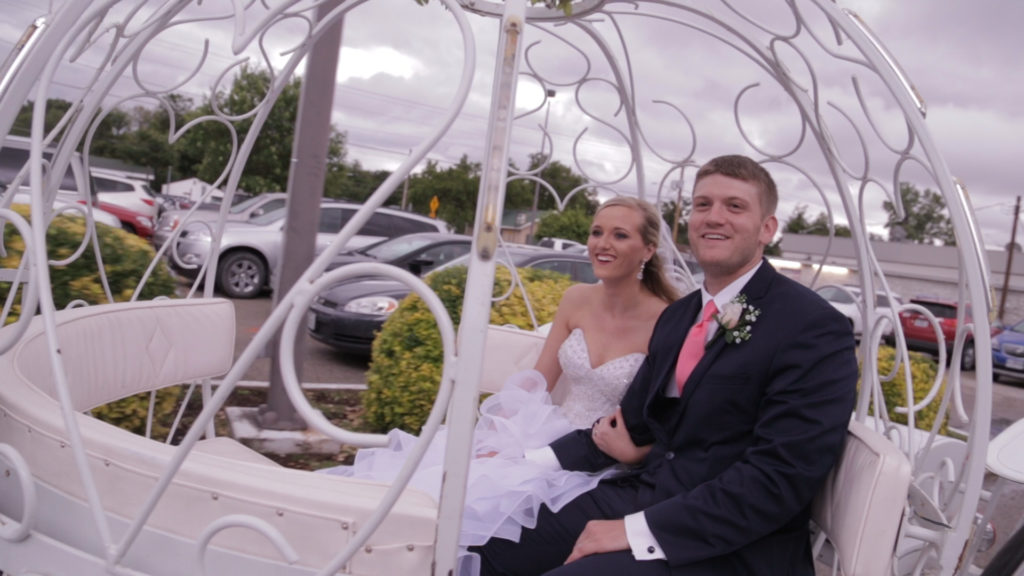 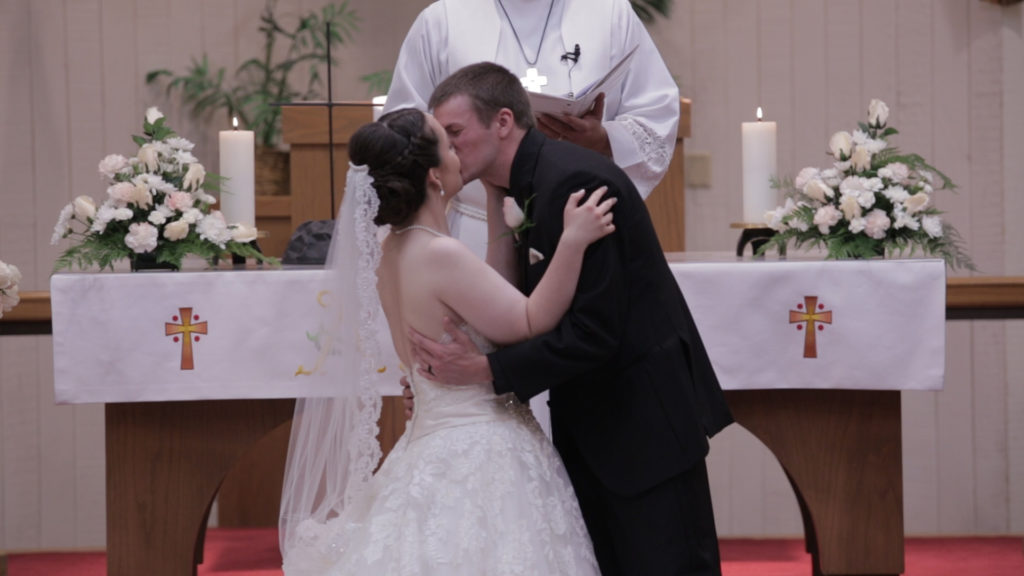 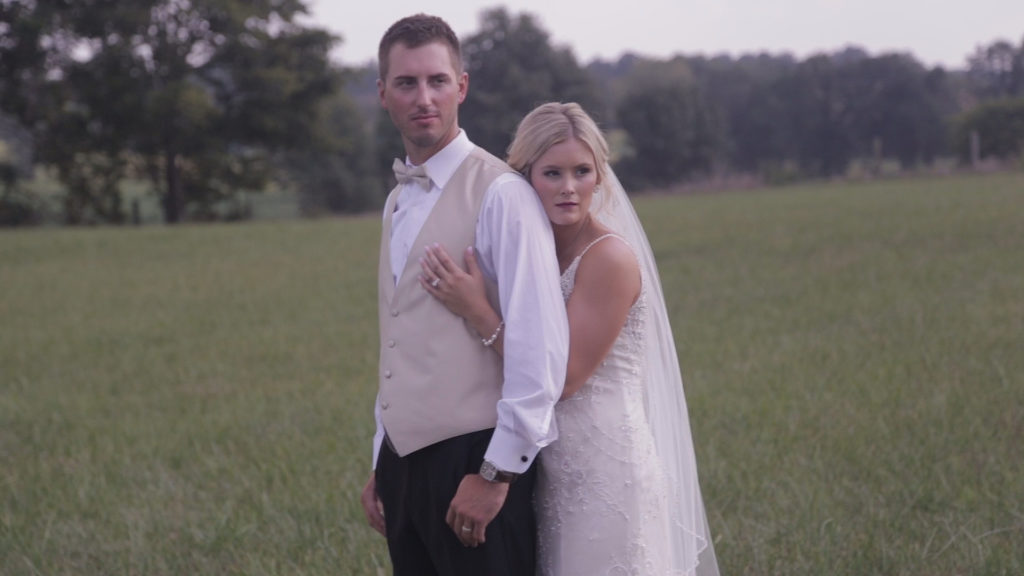 Sometimes you meet someone and find them all over again. A wonderful wedding that proves love grows over time. 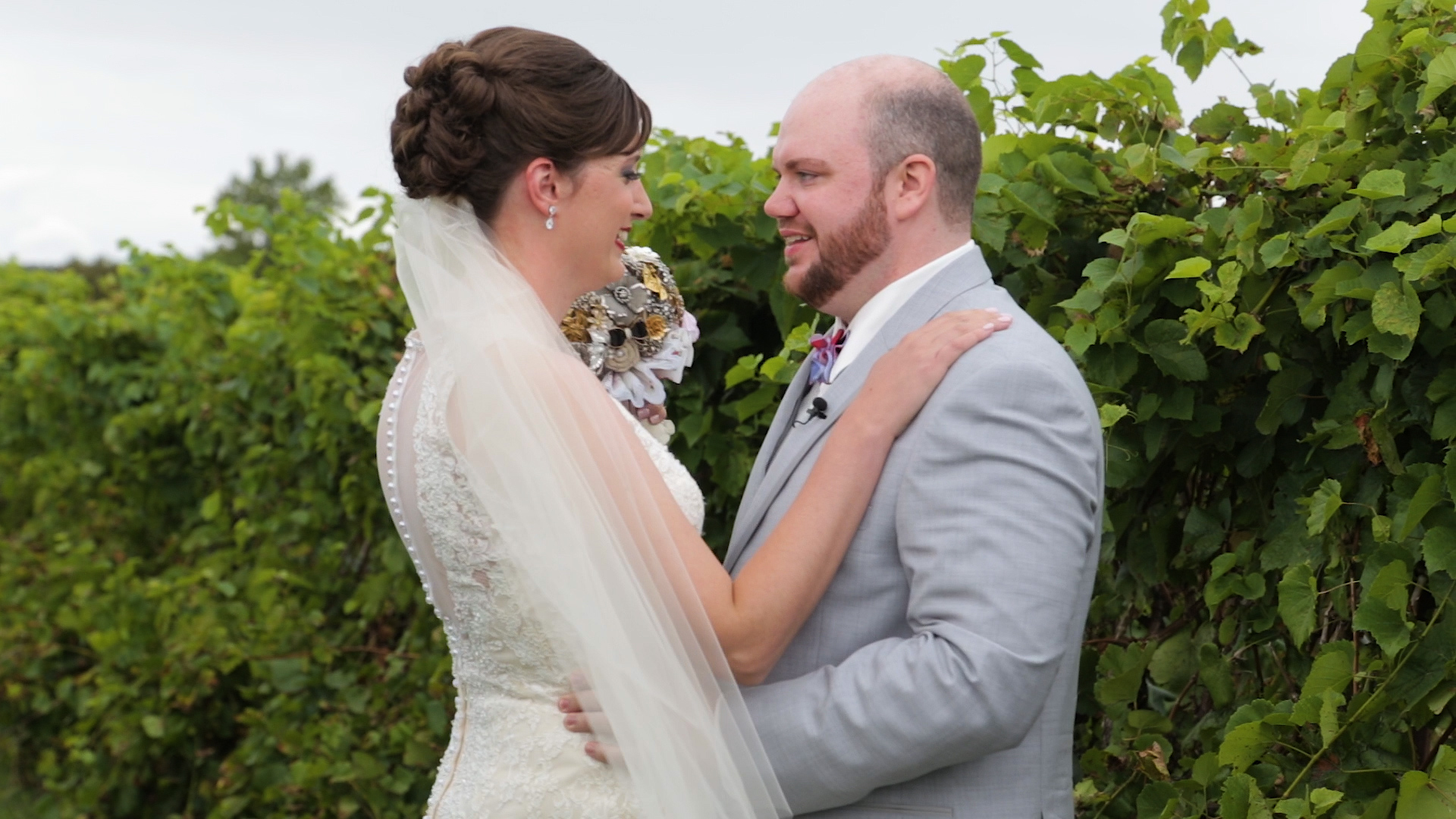 Laura and Kaleb what an amazing day this was. Beautiful locations and two people who knew exactly what to say. 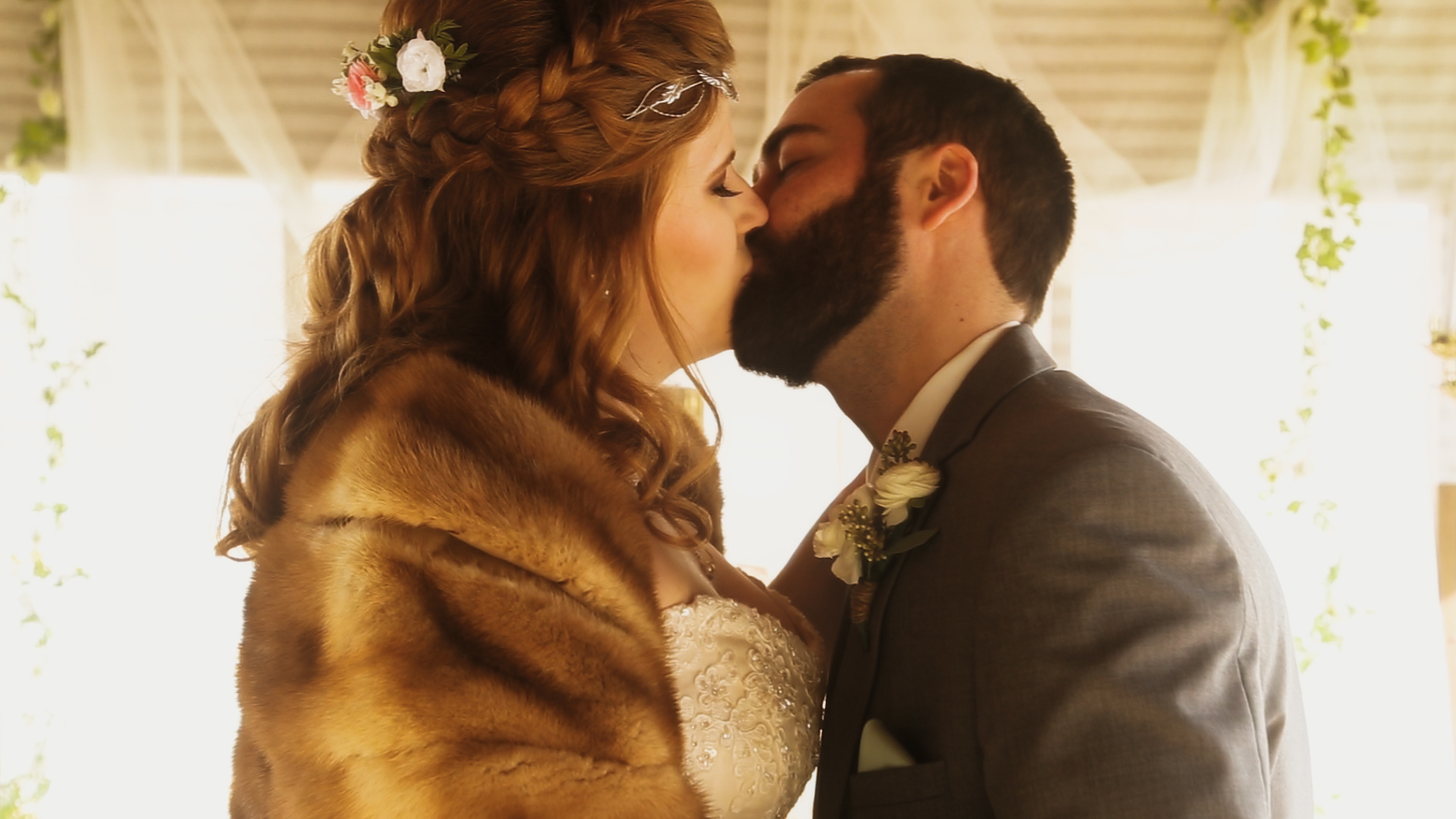 Andrew & Morgan are a match made.We couldn’t be happier to be a part of it. They featured a themed Lord of the Rings wedding at the beautiful Water’s Edge.  Andrew & Morgan decided to write their enchanting letters of love to be read before they say I Do! 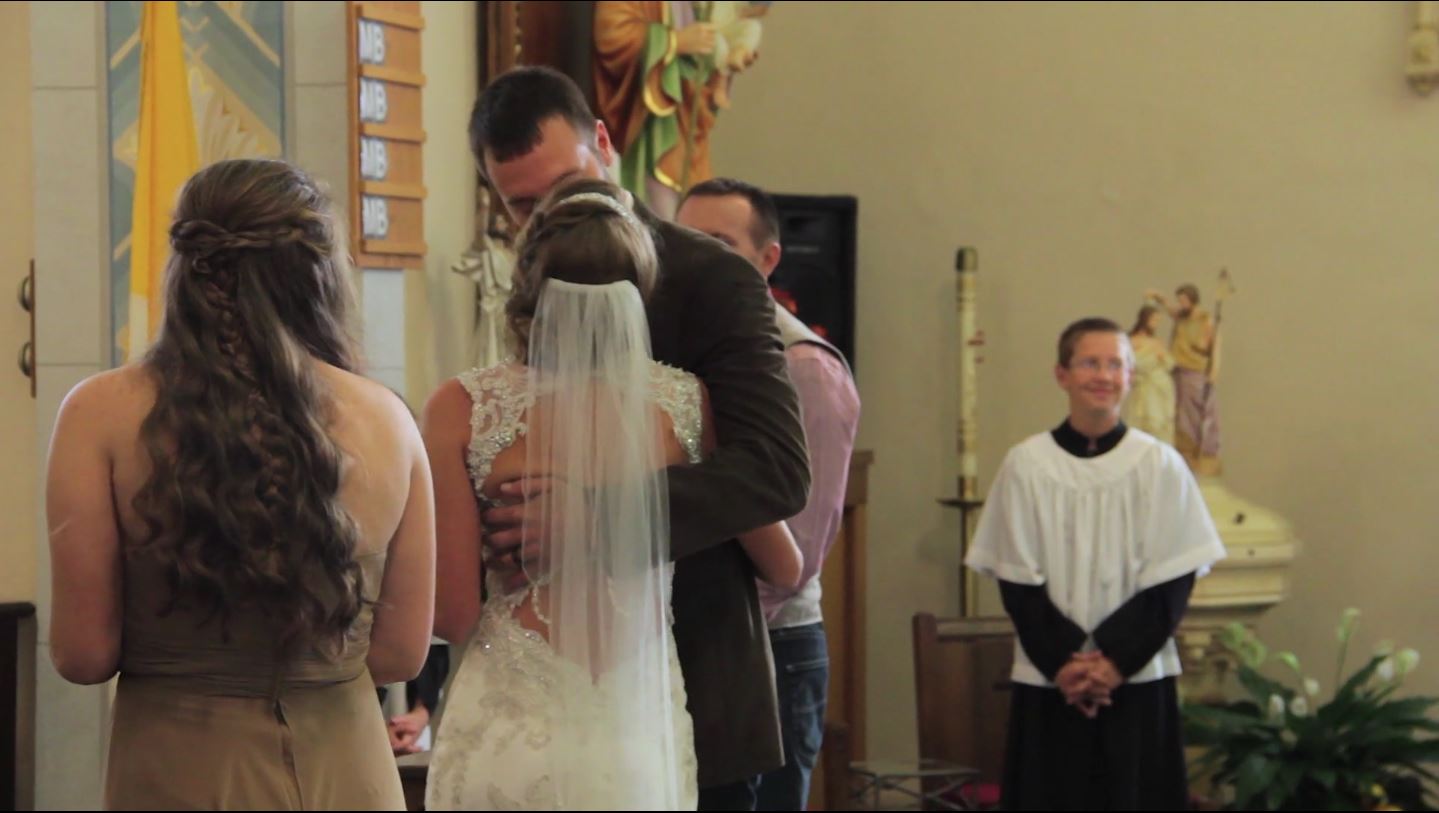 A beautiful country wedding in the heart of wine country in Southeast Missouri. Michael & Marysa’s wedding was down to earth and had all the right things to show how much they love each other. 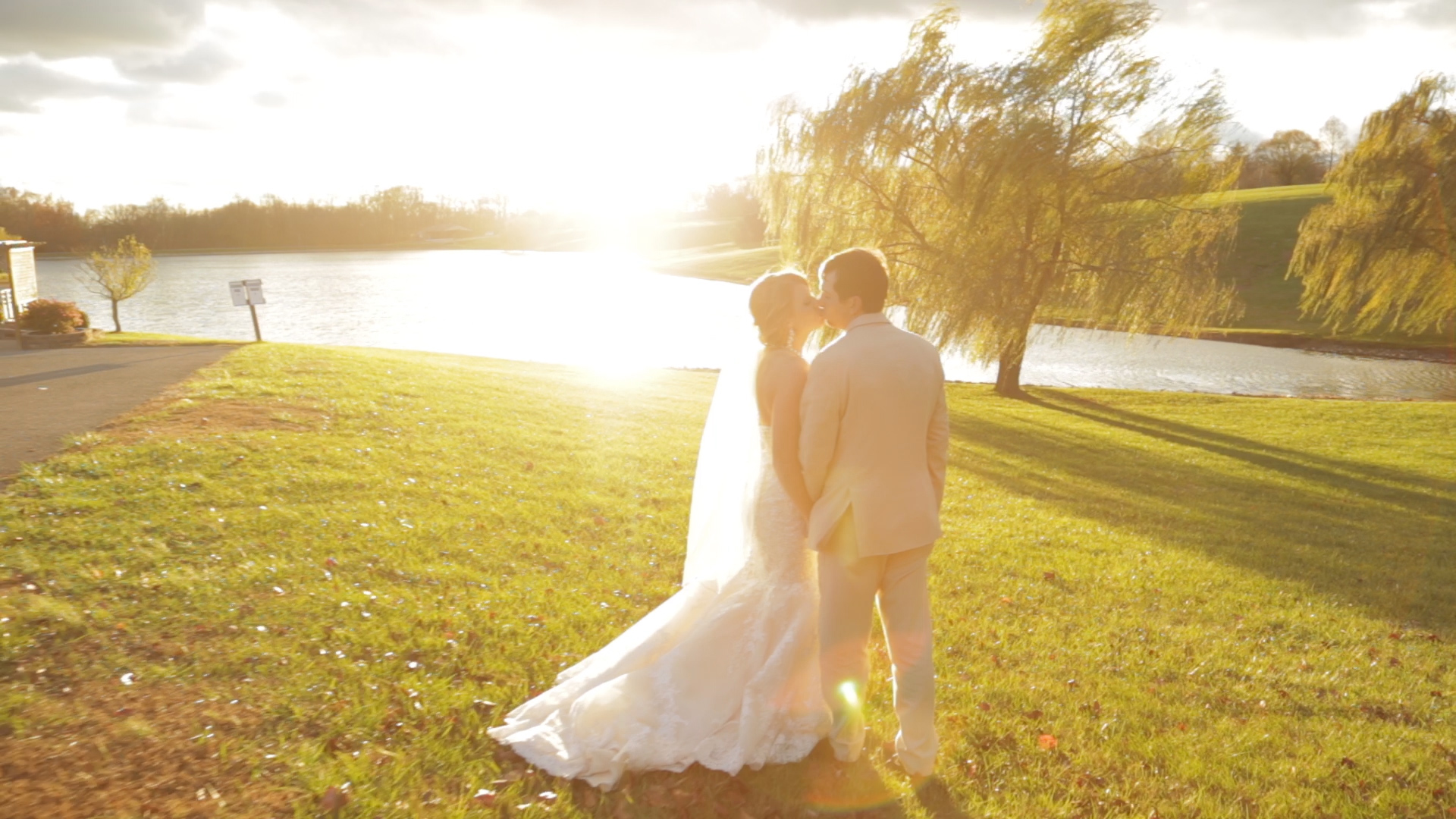 Jared & Emily became a family and brought their two kids with them. Small things have big beginnings, a small church on a hillside with all the right things to make their days special.

We were introduced only a short time before the wedding. We were lucky to have an opening as all other dates had been filled. What really stands out is how much family can mean on your wedding day. The father of the bride had some very nice things to say to Casey and Elizabeth. It’s something a bride will treasure forever.

Charlie and Brandi were incredible to work with. We produced a Same Day edit and were able to capture a few unique things happening before the wedding. They were both incredibly in love and ready to spend the rest of their lives together.

What a story! Nicole and Jason first met on a photo shoot and they became one of those most  fascinating couples I’ve meet. Our film started with an engagement film to share their date.  We also produced a Same Day Edit, and a Highlight. Since we followed the couple for several weeks,  we had enough footage to use for several other videos.

What a couple! What made their day remarkable was the deep love and Christian values they both shared. We were able to capture Janna’s father and family at the time while he was going a difficult time. We were fortunate to capture several very memorable moments as he passed away several months later.