Your love in action

Inquire about your Wedding day

Uniquely crafted
for an authentic story

We take a different approach on your wedding day.

Our signature films are designed to help you develop:

Inquire about our signature films

We are a full service wedding production company that offers one of a kind wedding films.

We capture your unique emotional resonance. The moments that are unique to you. Each emotion has a reflection that we connect with. As you watch your film you will be drawn to these emotions that you resonate with and you will become connected in a much deeper way.

We spend all day capturing the moments that matter to you. We focus on both the bride and groom. While photography captures what it looks like we capture a full range of emotions of what it felt like.

We can help your story come to life from the people who know you the best.

There’s your wedding, and then there’s everything that makes you both significant to each other.

That’s why we created the Origin Story.

This is available for engaged couples and married.

Shot, edited and produced on your wedding day

Our goal is to show you the story that will help you to have the love you desire. We take a holistic approach to your story so you can see your love in action.

While you won’t be able to see yourself in history, we can help you see one another, so you can learn the reasons why you matter. Once you realize why you matter, you will know exactly why.

It’s your story, so let us help you tell it, show it, and share it. together you can share the significance, of who your becoming and what you will do. 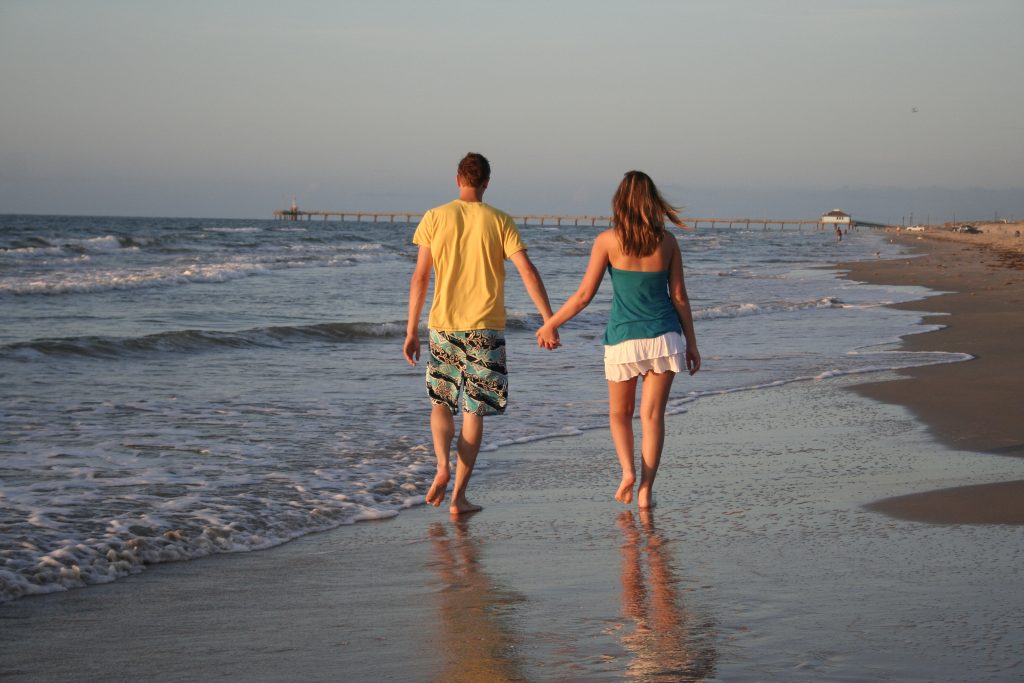 For over 10 years, we’ve been creating wedding films.

The couples we have met have been great. The laughs, smiles and priceless moments are wonderful to be a part of. It’s a joy to be a part of the journey when you become Mr. & Mrs.

We truly enjoy our time with you and it’s and honor to be chosen by you on your wedding day.

Get to know us

How to create a wedding timeline

Planning a wedding can most definitely prove to be a stressful task for the bride, groom, and everyone in the wedding party. Staying organized by creating a wedding day timeline can really eliminate a lot of that stress leading up to the big day. When the big day finally arrives, you’ll feel a lot more relaxed knowing that your timeline has been set into place. Here are some great tips to follow in order to create an excellent wedding day timeline so you can spend more of this time celebrating, and less time losing your sanity. First, it’s a good idea to start early. [...]

Wedding Dresses for Every Figure

Wedding Dresses for Every Figure What’s the first thing that comes to a bride-to-be’s mind when planning her wedding? The dress, of course! Every bride deserves to feel especially beautiful on her wedding day. Having the perfect dress that compliments her specific body type will help her achieve that. The perfect dress should be flattering to the bride’s unique silhouette and leave her feeling confident and straight out of a fairy tale. There are 8 main styles of wedding dresses to choose from. There is a certain style to flatter every shape and size. Read on to match your body type to your perfect dress style! [...]

He Loves Me, He Loves Me Not… Dating back to the era of ancient Greeks and Romans, the bride and groom were often adorned with garland around their necks as a good luck charm. The garland was a symbol of the couple’s new life together, representing hope and the gift of future fertility. Women also carried bouquets, but Instead of flowers, a spray of fresh herbs and spices was carried and thought to repel evil spirits and increase sexual desire! It wasn’t until Queen Victoria married Prince Albert, that the trend for carrying flowers began. During the Victorian Era, flowers bloomed into having [...]